Ninja Blade was an action game developed by FromSoftware for Xbox 360. It was released in North America on April 7th, 2009.

The player plays as a modern-day ninja, using a katana, twin swords and broad sword as the main weapon to the hostile creatures. Combat system is similar to Ninja Gaiden or Devil May Cry. A chi bar is used up when “ninja vision” or ninjutsu is used. The gameplay is highly cinematic, relying on quick time events to finish missions; after attacking a boss until the health bar is empty, the player must perform a finishing move, called the todome. 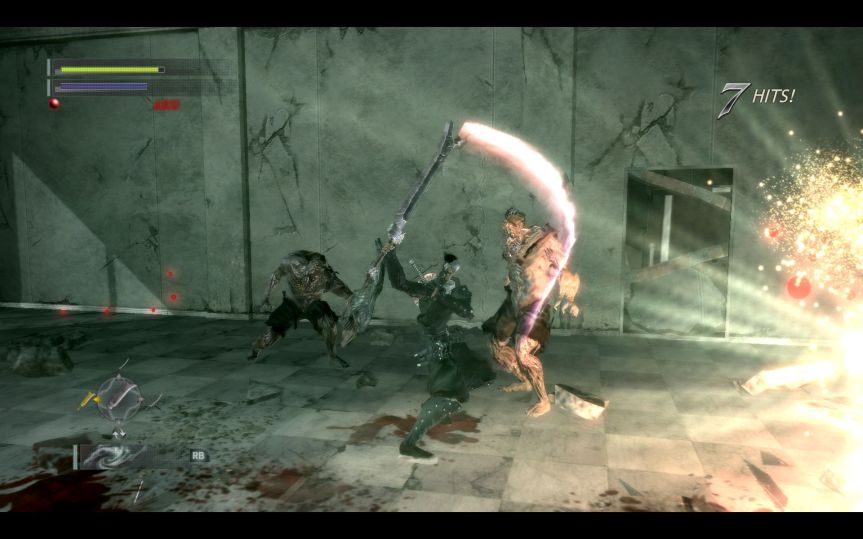 Overall, the game has received mixed to positive reviews. Ninja Blade was named Game of the Month in the June 2009 issue of GamePro, with a rating of 5/5 stars. In GameSpot’s The Best of 2009 awards, it was one of the five titles nominated for Best Game No One Played.