Obscure was a survival horror video game developed by Hydravision Entertainment and published by DreamCatcher Interactive in North America, and was released on April 6th, 2005.

Strange things are happening at Leafmore High. Three teenagers set out to search for their missing friend. Finding themselves locked inside the school overnight, they now have to get to the bottom of the strange occurrences. Obscure has a two-player cooperative mode that allows the player to complete the campaign with a friend. The game also allows players to combine items, for example taping a flashlight to any firearm. Some critics, including X-Play, have stated that this was the only redeeming quality, and mocked id’s Doom 3 for not implementing such a concept. 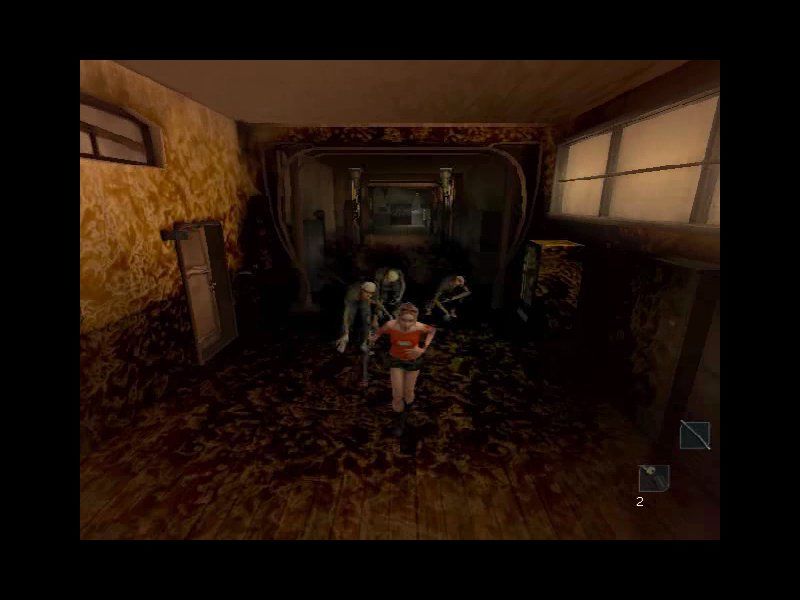 The game received “mixed or average reviews” on all platforms according to the review aggregation website Metacritic.