Portal 2 is a first-person puzzle-platform video game developed and published by Valve Corporation. It is the sequel to Portal (2007) and was released on April 19, 2011 for Microsoft Windows, OS X, Linux, PlayStation 3, and Xbox 360.

The retail versions of the game were published by Electronic Arts, while online distribution of the PC versions is handled by Valve’s content delivery service Steam. Although some reviewers initially expressed concerns about the difficulty of expanding Portal into a full sequel, Portal 2 received critical acclaim, particularly for its writing, pacing, and dark humor. 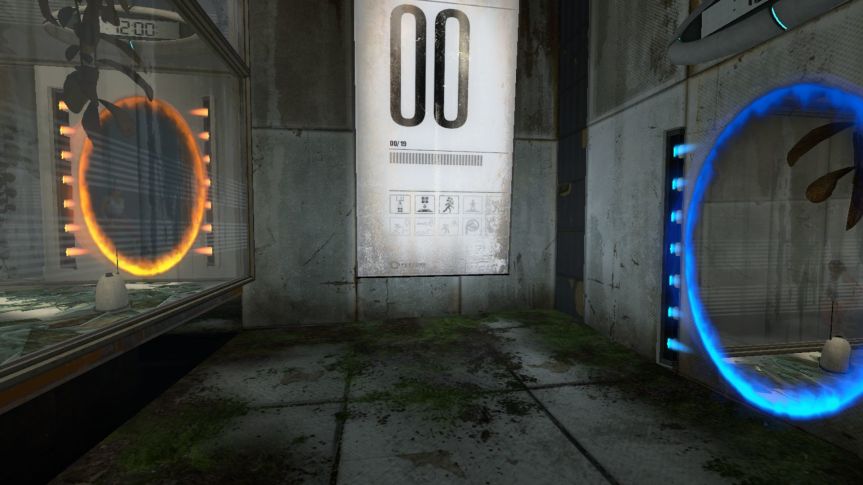 The voice work of McLain, Merchant, and Simmons was also praised, as were the new gameplay elements, the challenging but surmountable learning curve, and the additional cooperative mode. Portal 2 has since been hailed as one of the greatest video games of all time.