Sorry this is a day late……

Odama was a video game for the GameCube developed by Vivarium and published by Nintendo. The game was produced and designed by Seaman (Dreamcast) creator, Yutaka Saito. It was released in North America on April 10th, 2006. 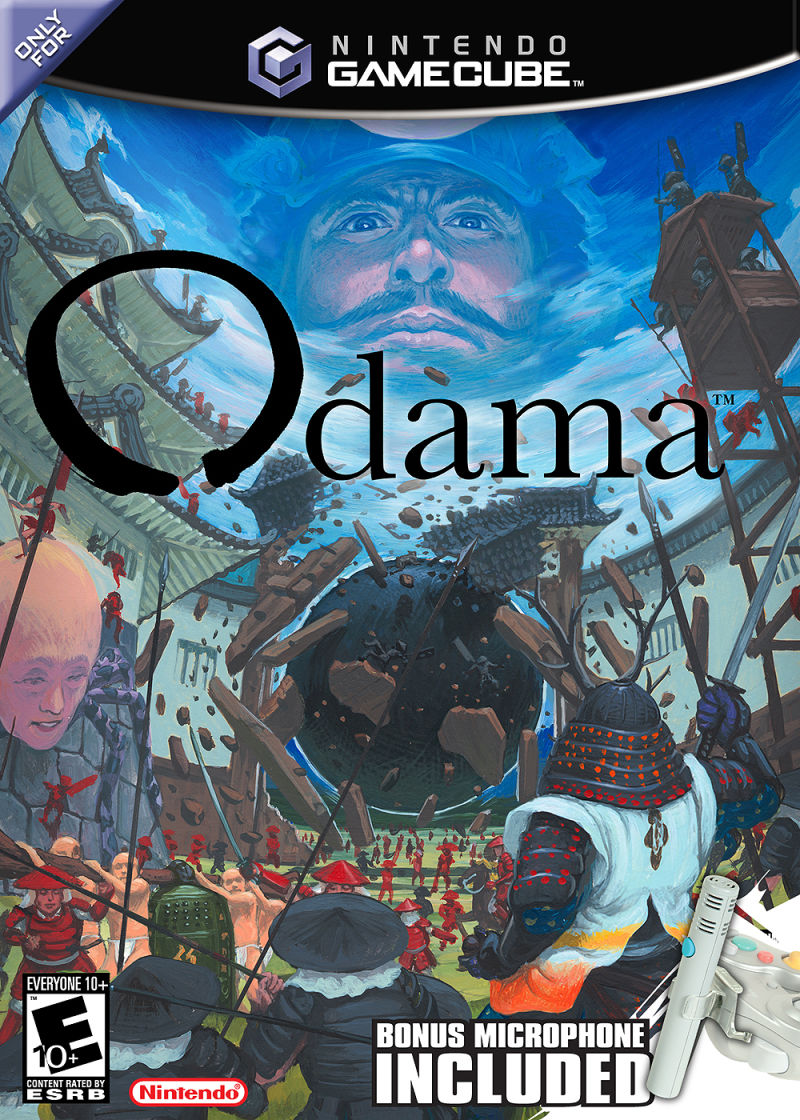 Odama blends tactical wargaming with pinball gameplay. The game takes place in a feudal Japan setting. The main character is a young general named Yamanouchi Kagetora, who is intent on avenging his father’s death by reviving the most ingenious weapon ever to hit the medieval battlefield: the Odama. The Odama is a gigantic ball powerful enough to destroy whatever it strikes, friend or foe. 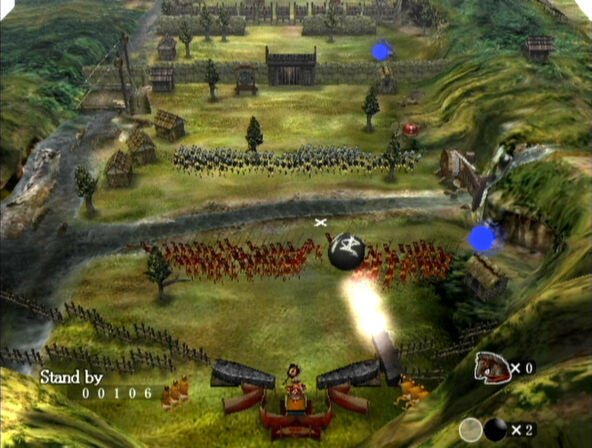 In Japan, Famitsu gave it a score of two eights, one seven, and one eight, for a total of 31 out of 40. Odama won IGN’s Most Innovative Design for a GameCube game in 2006.