Superman: Shadow of Apokolips was a video game that was released on the Nintendo GameCube in North America, on March 26th, 2003. It is based on DC Comics’ flagship character Superman and the television series Superman: The Animated Series.

The story was advanced by a series of cut scenes that were created using cel-shaded animation in order to further emulate the look of traditional animation. The original Animated Series voice cast all returned to their roles for the game as well. 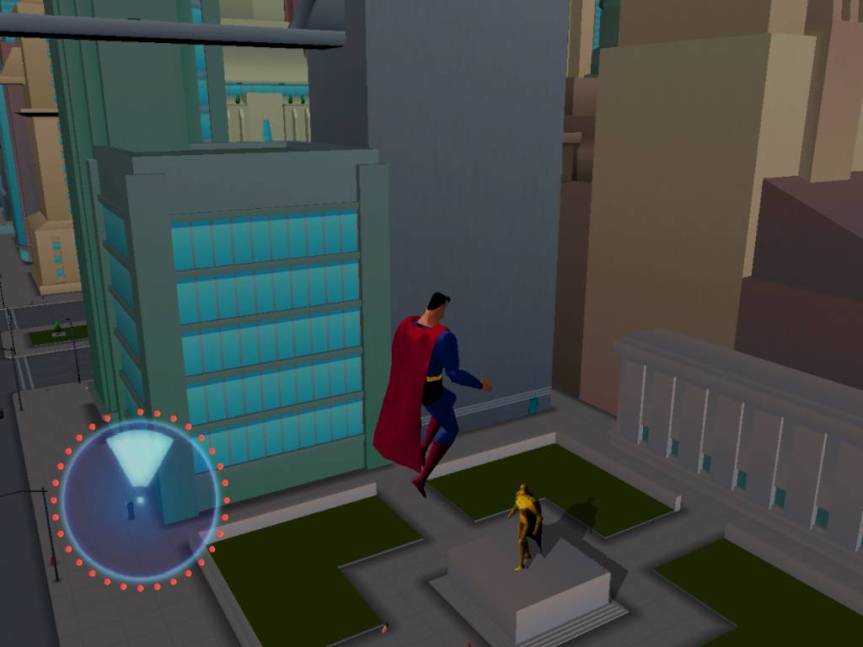 The game received average to positive reviews. GameSpot praised the game’s presentation, saying “…the Man of Steel has never looked or moved better”, while panning the mechanics behind the game, saying: “He’s faster than a speeding bullet, able to leap tall buildings in a single bound, and can be trapped in walls because of poor collision detection: He’s Superman!”