Ratchet & Clank: Size Matters (known as Ratchet & Clank 5 in Japan) was a platformer video game developed by High Impact Games and published by Sony Computer Entertainment for the PlayStation Portable and PlayStation 2. It was released for the PS2 in North America on March 11th, 2008.

Development company High Impact Games was spawned from the original Ratchet & Clank developer, Insomniac Games. The story is about Ratchet and Clank as they are interrupted from their vacation to search for a kidnapped girl and encounter a forgotten race known as the Technomites. 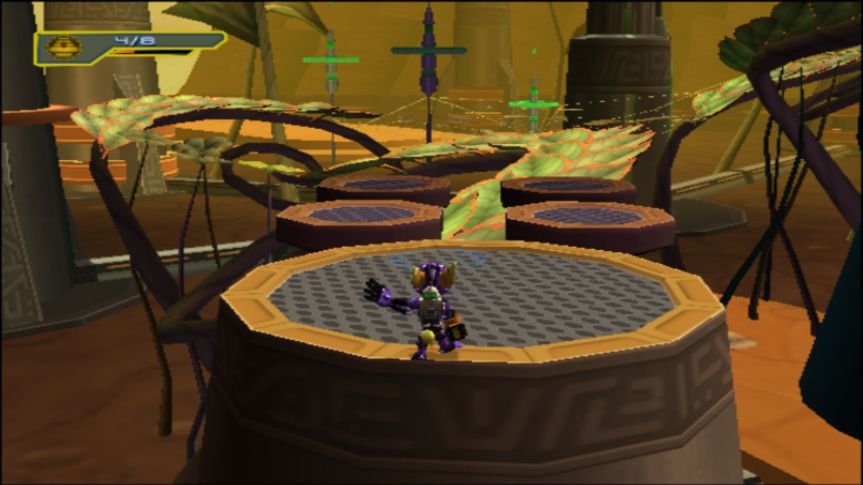