I’m now only 27 PSN Platinum trophies away from finally hitting my goal of 100, and amazingly my daily trophy streak continues as well! 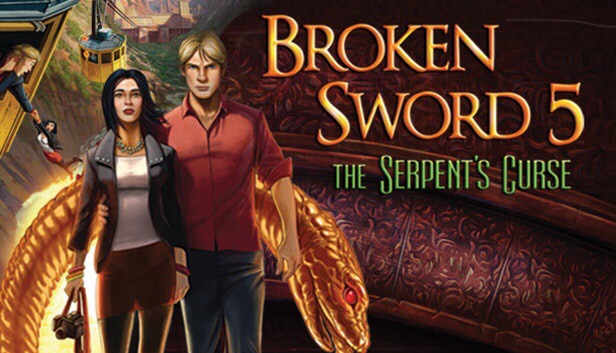 On August 15th, I earned Platinum Trophy #73. I had originally purchased this game for the PS4 as it was cheaply on sale and I like point and click games. And easy trophies lol. But I was truly surprised as to how great this game was! 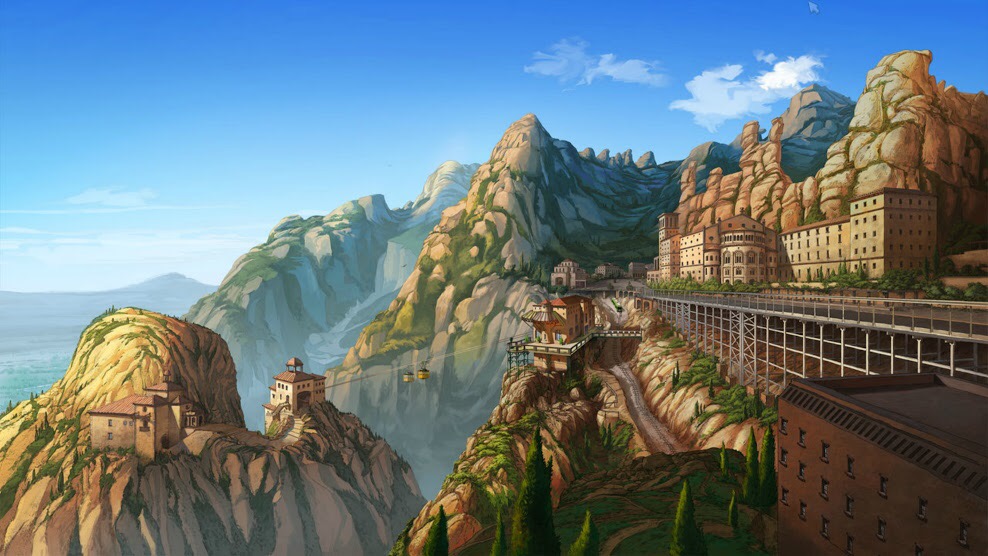 The artwork was amazing, the voice acting was outstanding (including many bits of funny humor), and the story was quite intriguing! I actually couldn’t stop playing it, once I had started.

I now hope for a part 6 to see where the characters in this game go from here. Definitely a new fan right here! 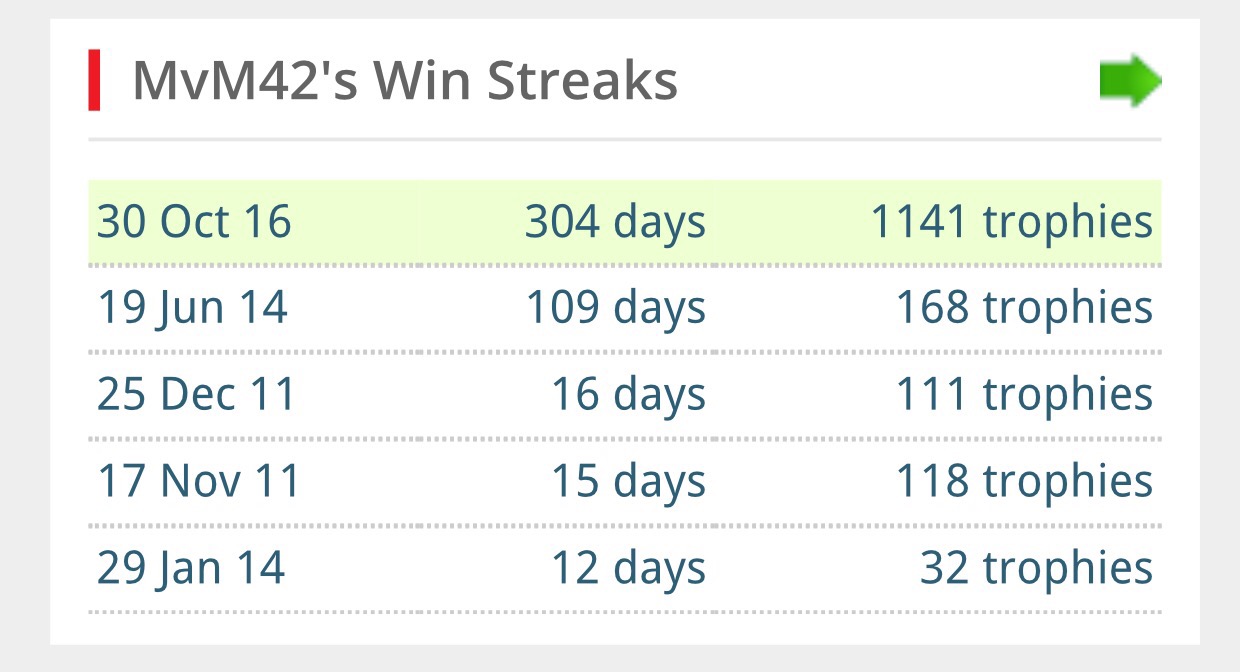 Ah the trophy streak. What started off as a joke, and mostly by accident, has now become an obsession!

Let’s really look at those numbers……

Now that the streak has gone on this far, there’s no reason to stop it. And while I’m already committed to going a full 365 days, I now plan to go beyond that. My new goal is now a 500 day streak!

I will have more trophy goals and updates for everyone soon, so stay tuned!

(This post was written using the newest version of the WordPress App for iPhone, iOS 10, iPhone 6 Plus)