Gunvalkyrie was an alternate history science fiction video game developed by Smilebit and published by Sega for the Microsoft Xbox. It was released in North America on March 19th, 2002.

The gameplay is very different from most third-person shooters, due to a unique dual analog control scheme, which is the main contributor to the steep learning curve of the game. The artistic style of the game is similar to the steampunk subgenre of fiction, but the game’s designers prefer to call it “elec-punk,” described as a step even further, with the harnessing of electricity for imaginative new uses. GunValkyrie was originally developed for the Sega Dreamcast. 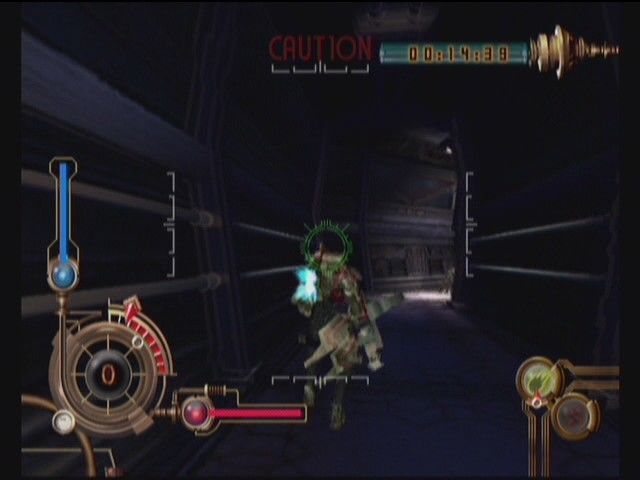 In 2009, GamesRadar included it among the games “with untapped franchise potential”, and commenting on the game’s difficulty: “a true gaming workout, but few games in the Xbox library were as beautiful to look at or more rewarding to play.”